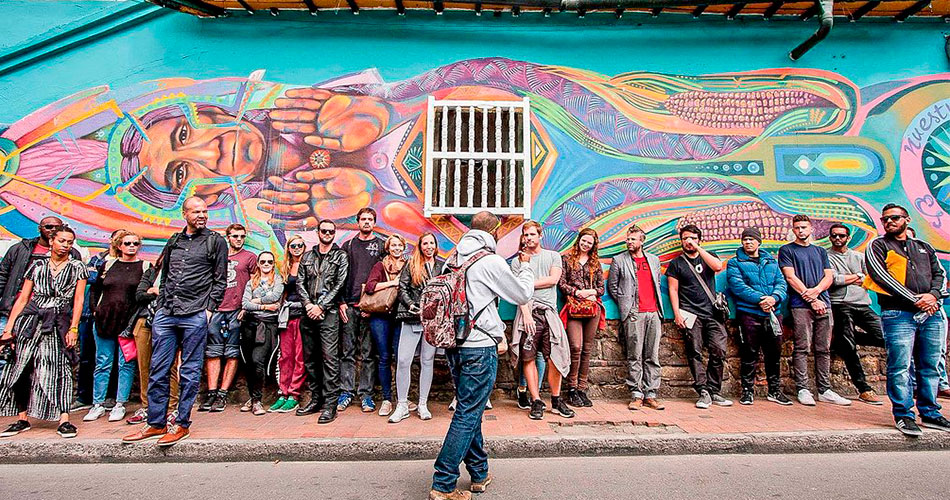 As sure as the sun rises in the East, it sets in the West and so I set my sights on Colombia, famously fabled by Gabriel Garcia Marquez, or ‘Gabo’, and a country I instantly romanticized at the age of 11 years old after being regaled its beauty by a close relative. Her descriptions of the music, the dancing and the way of life are all things that I still remember in vivid detail.

My cousin had just gotten back from a medical volunteer program and was full of gushing superlatives about a land that everyone thought she was crazy for visiting in the first place. The stories of violence and drugs had unfortunately painted a stained picture of a beautiful country, and that still persists in my country until this day. In Australia people would often ask me why I wanted to go to Colombia, but not in a positive way, often their voices held genuine concern for my safety and there were signs of resistance in their voice.

I remember one of my first impressions when I got off the plane after I had landed was ‘Damn it’s cold’. The climate of the capital is probably not something most people have in mind when they first picture Colombia, and I have since heard that people from other parts of Colombia sometimes refer to Bogota as “el refrigerador”, the refrigerator. In the past week I have asked 3 locals when winter here begins and ends, and every reaction was the same, a shrug of the shoulders, “No se” and often a hearty laugh. It’s a far cry from my previous location in Hanoi, Vietnam, where during the summer it would be the complete
opposite, with temps getting up to 43 degrees.

Something that seems to draw the universal scorn of all “rolos” young and old is the traffic here in Bogota. The sentiment is easily understood if you ever need to take any form of transport, particularly by car and especially at peak-hours. Considering how stressful and congested it is at times, I’m surprised that there isn’t more road-rage, something that Australians seem to struggle with at times. The much-maligned Transmilenio is one of the first things that Colombians will warn you about if you are a foreigner. “Be careful on the transmilenio”, “Put your bag on the front”, yet it remains the most pure and realistic representation of human Tetris that I have yet to see. With bewildering efficiency, the Transmilenio doors slum shut, and just the right numbers of people seem to cram inside. I’m yet to see anyone lose an arm or a leg yet.

Although I mention the above, I say these with my tongue-firmly in cheek. They are all pieces of the jigsaw that is Bogota, and they all shape and mold its identity. I have found Rolos at this stage to be generally warm and friendly people, who tend to be considerate and protective of foreigners. My students have all made sure that I have been survival-briefed and tend to find my newbie-annoying questions quite amusing, particularly the group of guys I teach at Domicilios in the evening. I also find that my student here are very willing to share their culture, they will give the names of famous historical figures in Colombian history and they are more than willing to share the insiders tips on any good Colombian films or music that I might have yet to discover.

That for me has always been one of the bestthings about teaching English. That you get a window into the culture of your students, and at the moment, I am enjoying the window I am getting from my Colombian students. 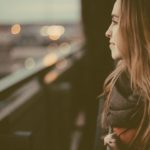 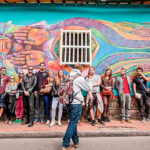 East to West – My first month in Bogota 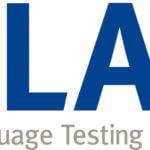 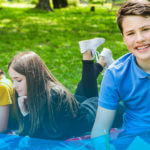 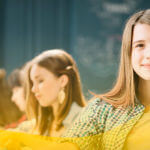 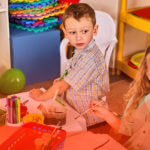